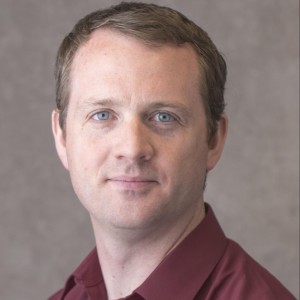 Mr. Mosquito Put on His Tuxedo

While on a family road trip some years ago we stopped at a bookstore.  I needed some books for the kids to read.  I found one called Mr. Mosquito Put on His Tuxedo.

It became a favorite.  I read it to my girls night after night.  In fact I started to know it by heart.

Soon I began reciting it for them, then for a family reunion, for church and in a Toastmasters Club (group for getting better at public speaking).

I spoke with the author and she was fine with me reciting it on youtube.  But after reflection, I wanted to do something more.  With her consent, we made a children’s audiobook.

It’s been a fun experience for me, and I still love the story, they rhymes, and as you’ll see – I love telling it with various voices and British accents.

An unexpected hero
The entire ball threatened with destruction

When a dapper Mr. Mosquito arrives at the insect ball hosted by the Queen Bee, he joins all the elegantly attired guests in having a splendid time. Suddenly a big- footed intruder – GASP! A BEAR! – threatens to stomp out all the six-legged fun. Dare Mr. Mosquito go to the rescue? Might he have a special talent that will make him a hero?

Andrew Thiriot’s masterful reading of this children’s book will have you chuckling and cheering for Mr. Mosquito. And as for that pesky question – Will the festivities go on? – be bugged no more. A royally good answer awaits.

Published in 2009 Mr. Mosquito Put on His Tuxedo was the recipient 2010 Juvenile Literary Award presented by the Friends of American Writers

Leave a review on your favorite Audiobook platform or on Goodreads!

Tell me below what you think!

I also made a little video trailer to introduce the audiobook: